Skip to main content
http://www.KillingJimmyHoffa.com Jimmy Hoffa's disappearance is one of the great crimes of the century. Despite a massive Federal investigation spanning 4 decades and hundreds of suspects, only the general contours of the crime are known. In the American mythology Hoffa is both hero and villain; a self-made man who ran the nation's largest union and was so beloved by the rank and file Teamsters he represented that they supported him as union president even as he served time in prison. Hoffa's name is synonymous with corruption thanks to Bobby Kennedy's campaign against him, but the truth is much more complex. Hoffa's glory years coincided with the golden age of the Union movement and the American economy; he also was enmeshed in the Machiavellian world of organized crime. "Killing Jimmy tells the whole story for the firstHoffa" time, using exclusive interviews, never befophotographre seen news footage and s, and revealing the real story of the day he died
✕ ✕ 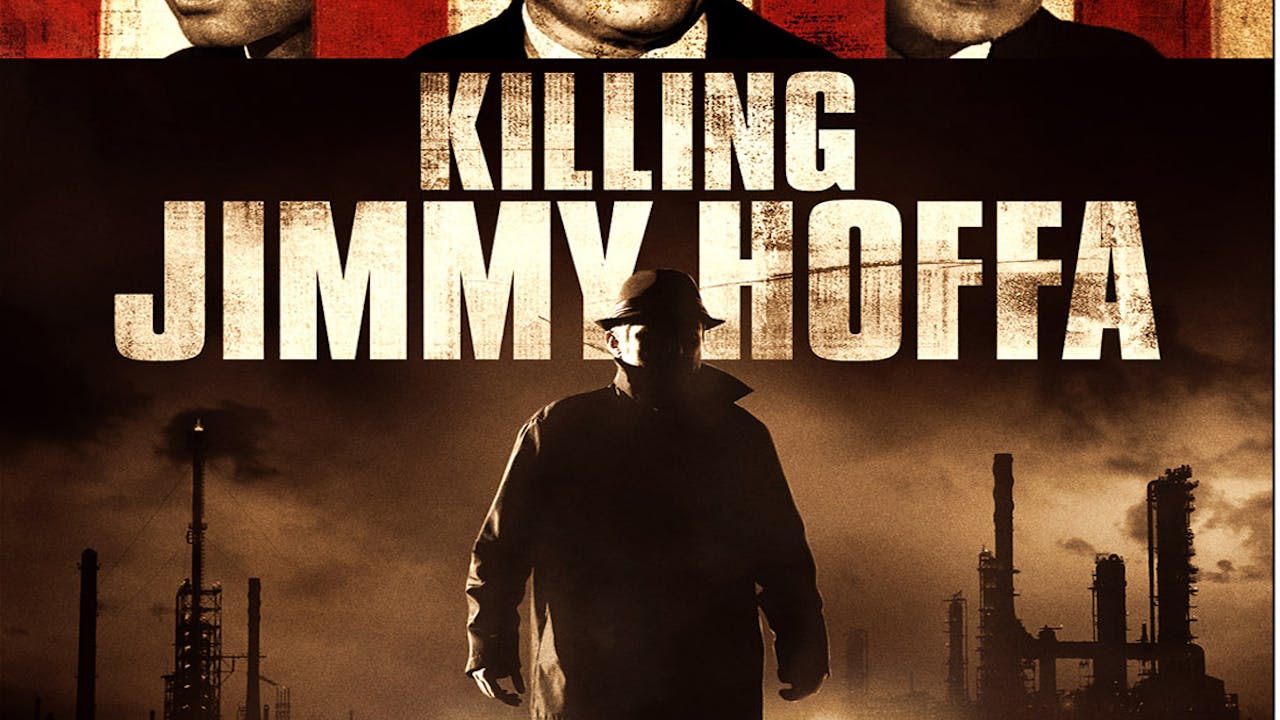 Jimmy Hoffa was one of America's most powerful men. He fought the Kennedy's, made deals with the Mafia, and controlled 2 million union members. Then he disappeared.